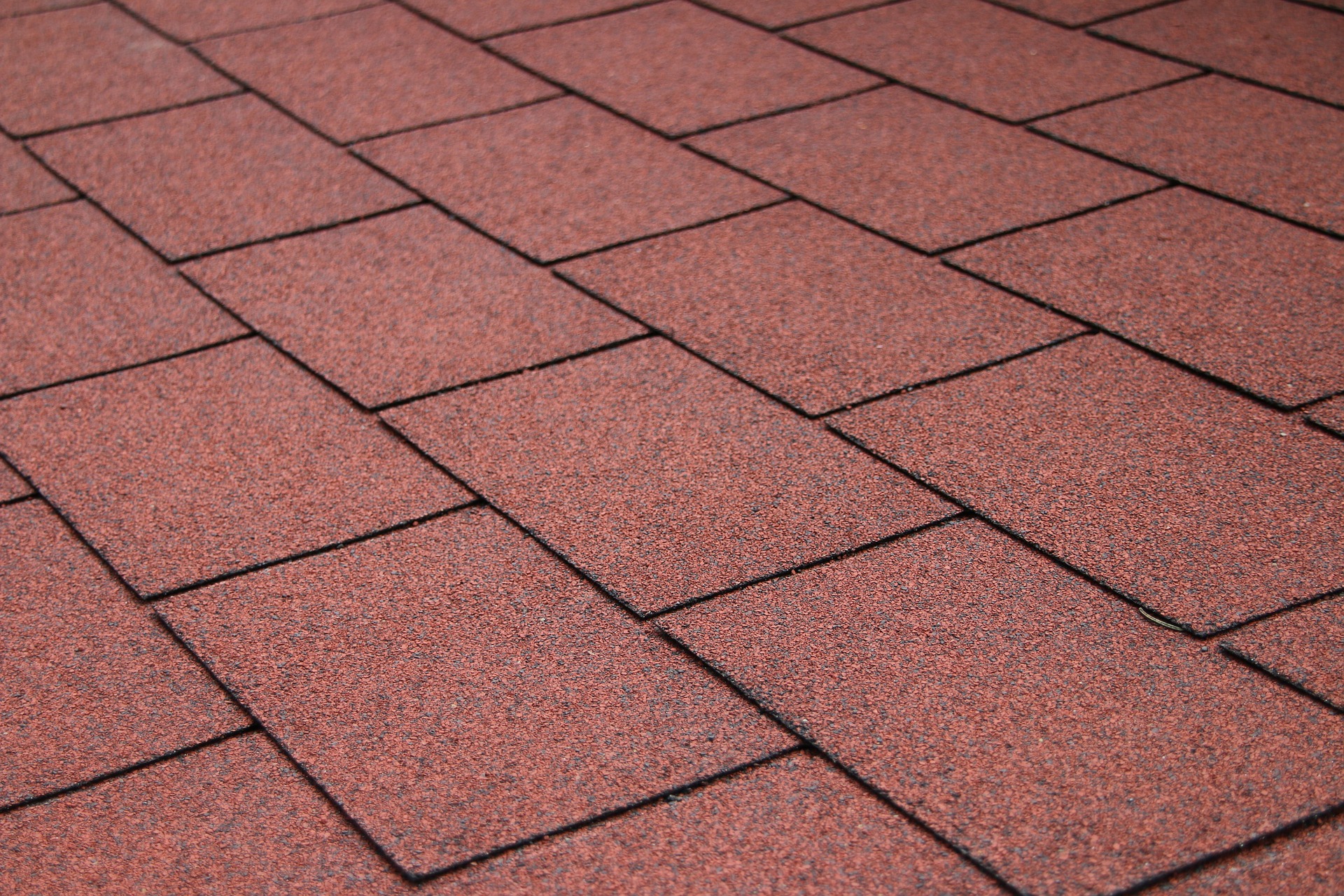 Your Shingle roof is designed to take a beating from the sun and rain, and even the wind.  But, excessive wind and high velocity wind speeds for extended periods (like during a hurricane) can take its toll on any high-quality roof.

Hurricane Frances made landfall on Hutchinson Island, FL as a Category 2 storm on September 5, 2004.  The Army Corps of Engineers reported sustained winds of 85 mph.

Shortly after the hurricane, a survey of roof damage along the eastern Florida coast was conducted.  The purpose of the survey was to evaluate the performance of common roofing systems during strong winds.  A total of 280 asphalt roofs were evaluated. Only 129 roofs had three-tab shingles and the remaining 151 roofs had laminated type shingles. Many three-tab shingle roofs were installed in the straight-up or racking patterns whereas laminated shingles were installed in diagonal patterns.

The survey showed that that three-tab asphalt shingles did not hold up as well as laminated shingles during the storm.  This was because the tabs and their design which acted like a flap.  Once the sealant bond was broken, the tab would fold back and forth, crease along the top of the tab. Multiple flipping of the tab in the wind eventually caused some tabs to tear and blow away.

Also, as asphalt ages, it dries out, shrinks, and cracks. Sealant strips beneath the shingles deteriorate, leading to lower wind resistance.  Darker shingles will absorb more heat than lighter colored shingles, and that can have an affect on the lifespan.

Fasteners are also a factor when it comes to your roof’s integrity.  If they are over driven, the fastener can put a dimple in the shingle.  Fasteners should also be long enough to penetrate the roof decking underneath.  They should also be placed in the proper locations as well.

A good roofing professional should know at least this much.  Call us today if you have questions about your shingle roof. 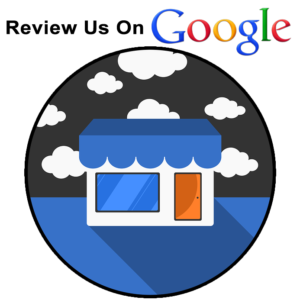